What You Need to Know About App Development? 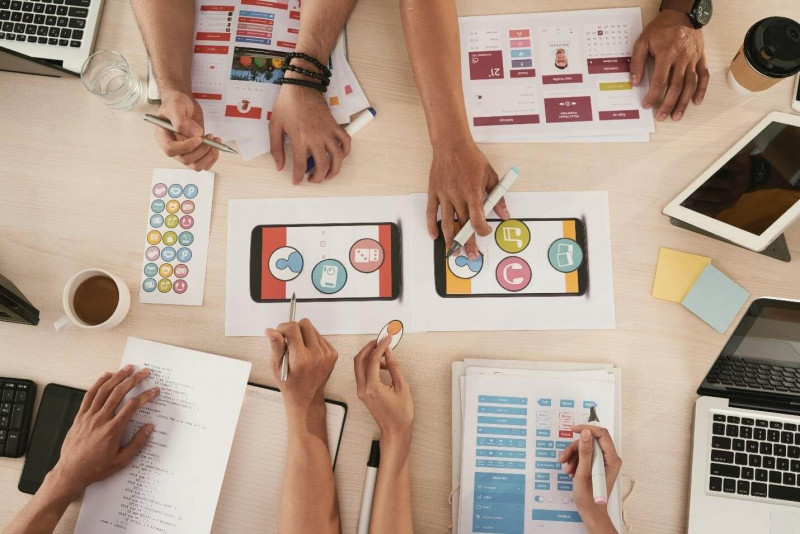 Everything is now depending on technology and that’s the reason why to be able to fit in the future, you should have some skills that would work as your boarding pass. Web and app development are considered from the skills that are needed more than ever, since people are using their laptops or scrolling through their mobile phones 24 hours. But what is mobile app development and how are you supposed to learn it? Keep reading this article to learn more.

What is App Development?

App development is considered one of the recent popular forms of coding that are found out there in the programming world, and it’s actually one of those which developers and coders should learn in order to manage fitting in the technological future. There is a huge number of applications created and downloaded on tablets and mobile phones, and this brings up a good question for those interested in coding: wouldn’t you love to create an app all by yourself?

According to Website Builder, there are over 592 million daily app downloads in 2020 in comparison to 204 million apps which were downloaded in 2019. This number should ring a bell to all the app developers out there; if you have the skills of creating an application all by yourself, such as the full stack web developer, you could definitely help millions of businesses out there which are still in the phase of considering an application for their business.

Application development is the process of creating software applications that are supposed to run on mobile devices, like smart phones and tablets, and this in turn calls for the appearance of a stable network connection in order to work with remote computing devices.

In order to create a mobile app, there are specific things that should be included in the process, such as creating installable software bundles like codes, assets, and binaries, as well as implementing the backend services, such as data access with API and testing the application on target devices; that’s one reason why full stack developers – those who could do both back-end and front-end app development – are considered from the top needed jobs in the future.


What is the Lifecycle of the Mobile App Development?

Creating an app for mobiles might appear simple for those who already understand the whole process, but those who are interested in the field of app development and are considering a change in their career or even a new skill added, will definitely need to know the lifecycle of creating a new mobile application.

Front-end and back-end always go hand in hand when it comes to app development – and even web development – which means that the final product which the user gets to see mainly depends on the codes and data which are stored behind by the developer. In other words, mobile front-end applications highly depend on back-end services which provide all the data to be consumed through the application front-end.

The back-end data in this case could include the product information for a travelling website, shopping website, websites for reserving flights, etc. and when it comes to games, this data is related to linking the progress of the player with the game, such as the levels, scores, avatars, challenges, and more.

There are 6 different stages which the mobile app development goes through, which are: 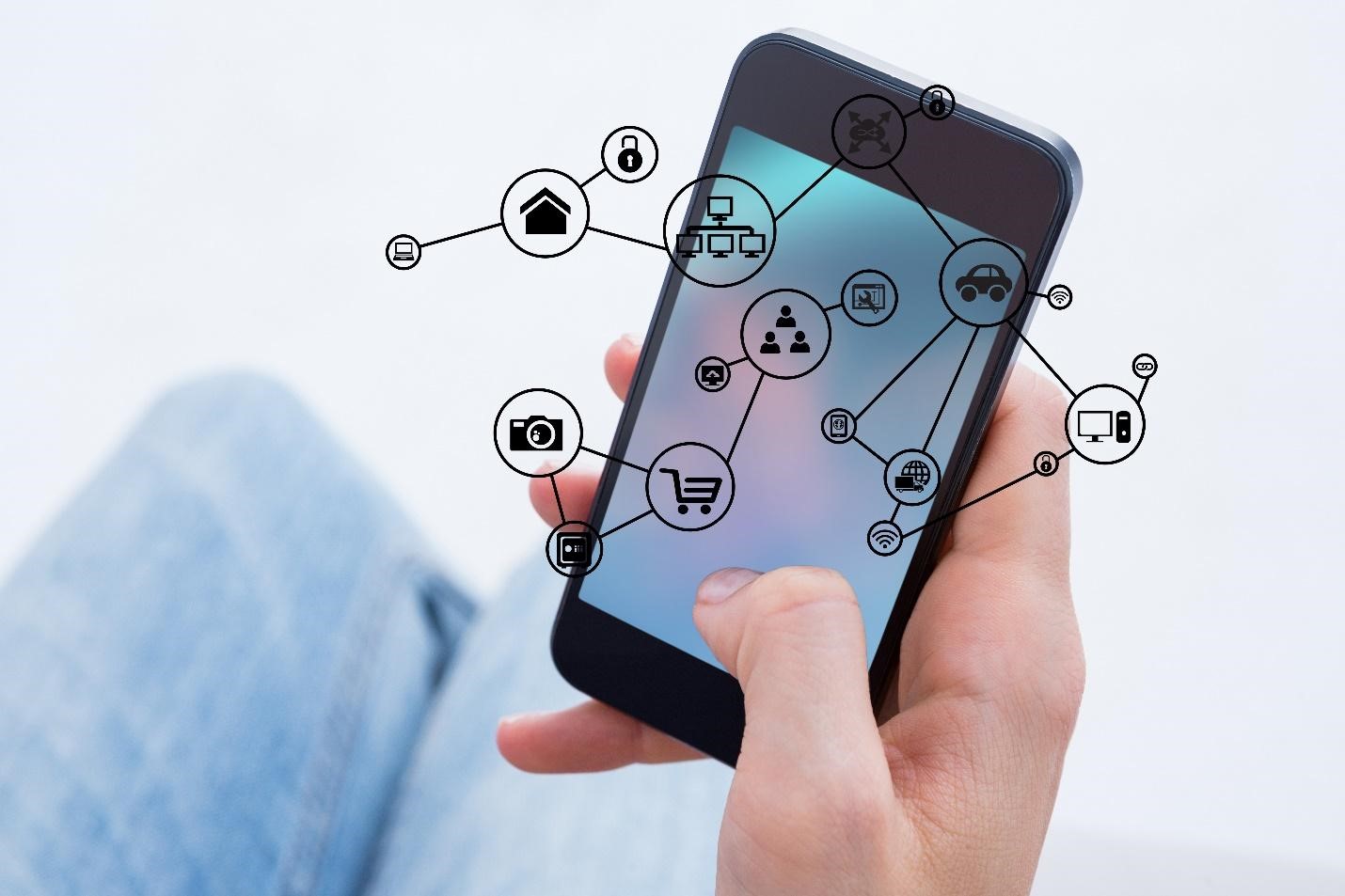 How to Become an App Developer?

Did you know that smartphone users spend more than 90% of their mobile time on apps? Did you know that the average consumer has about 30 apps on his/her mobile phone and spends around 35 hours one them during the month? These numbers should give you a hint about how huge the world of mobile applications is and how far it is growing.

Most people spend all their times on their mobile phones, either doing work, chatting with their friends, reaching out for their colleagues, checking their social media accounts, or playing; every single action of these is connected to a different application used, which eventually proves why the world of mobile application development is growing and giving chance for developers to expand their knowledge to other platforms.

If you are interested in the field of coding and web development, you could definitely start right where you are and learn the basics and even more through different online courses and bootcamps that are offered all around the world; you could even check RoboGarden full stack web and app development bootcamp.

Here is how you could become an app developer:

Don’t get confused with all the available options, stick to the most common. The most common programming languages out there are Java, PHP, Python, Ruby, C++ and Django, so start with one of them and once you get experienced with working on it, you could move on and learn the second.


Sometimes it works when you try to learn something all on your own and get to know your weaknesses and strengths through actually trying, and in this case it would be building software in order to know what you need to practice on. But on the other hand, a certification from a professional place would make it much easier for you to learn and much easier for you to find the job afterwards.


They always say that you will never know until you try, which is one of the important things to consider when it comes to coding and app development. Coding and app development need practice all the time, so after you study and get your certification, it’s important to get in the field. The demand for mobile app developers is always growing and most of those who graduate or finish their studies in app development find a job in only three months, so you could easily find the job you need and at the same time practice new techniques and learn from your colleagues while being in it.


This is one important tip to consider, to see what the people in the field are actually doing, and not just that, but also get to see what the users are usually looking for or feel comfortable while using. This way, you will be offering ideas that could match the audience you are targeting and eventually use the coding languages most suitable in order to build these apps.

At the end, we should always say that whatever you need to learn, you need to practice for it as much as you can. Coding is one of the top skills now and since the world is now turning more online due to COVID-19, there are always new websites and applications that will keep launching every single day, giving bigger chances for web and app developers to find job opportunities.

If you want to learn more about full stack development then you could check RoboGarden’s bootcamp which is certified by Concordia University of Edmonton, and you could also check the machine learning and artificial intelligence bootcamp which will also teach you a lot about the world of coding. Click here for more details. 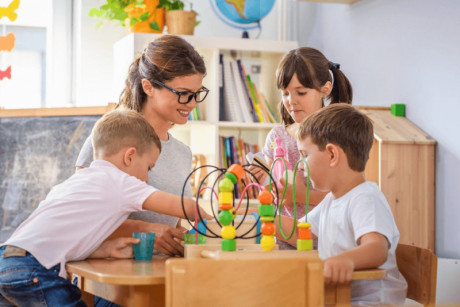 Coding Education for Kindergarten; It...

Yes, it could start as early as kindergarten stage. A lot of parents are now thinking about... 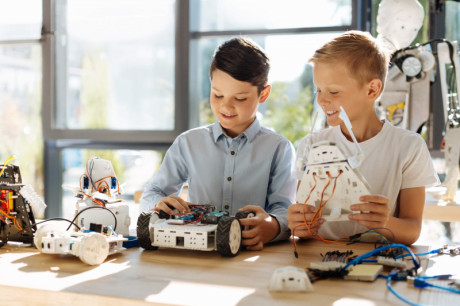 Artificial Intelligence; the Future of...

Artificial intelligence is formulating a huge part of our everyday life, everything is becoming... 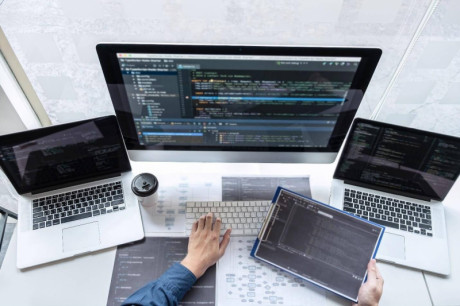 Why You Should Learn Web Development